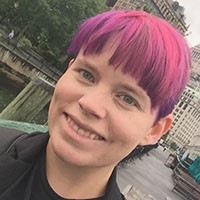 Anastasia Salter is an Assistant Professor of Digital Media at the University of Central Florida. Her books include Toxic Geek Masculinity in Media (coauthored with Bridget Blodgett, Palgrave Macmillan 2017); Jane Jensen: Gabriel Knight, Adventure Games, Hidden Objects (Bloomsbury 2017); and What is Your Quest? From Adventure Games to Interactive Books (University of Iowa Press 2014). She is a member of the Electronic Literature Organization board of directors and the HASTAC Steering Committee. 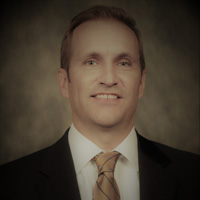 Blake Scott is Professor of Writing & Rhetoric, Faculty Excellence Fellow, and founding co-editor of the new journal Rhetoric of Health & Medicine. His scholarship in the rhetoric of health and medicine, technical/professional communication, and writing program development has been recognized with four national awards, including, most recently, the National Communication Association Health Communication Division's Distinguished Book Award. 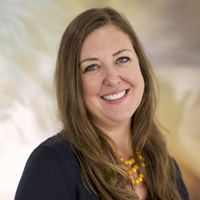 Keri Watson is Assistant Professor of Art History in the School of Visual Arts and Design as well as a Graduate Faculty Member and Affiliated Faculty in the Texts and Technology Ph.D. Program and the Women's and Gender Studies Program. Dr. Watson's research focuses on the intersection of word and image in photo-books and films of the American Great Depression related to representations of race, gender, and dis/ability. She has published an interactive e-book Art of the Non-Western World and is currently working on a survey of American art, Art of the United States from the Colonial to the Contemporary for Oxford University Press. 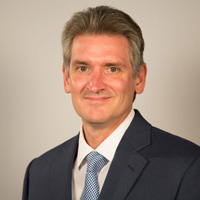 Michael Strawser is Chair and Professor of Philosophy at the University of Central Florida. His research areas include the philosophy of love, ethics, and modern and contemporary Continental philosophy with an emphasis on Spinoza and Kierkegaard. His book publications include Kierkegaard's God and the Good Life (co-edited with Stephen Minister and J. Aaron Simmons, Indiana UP, 2017), Kierkegaard and the Philosophy of Love (Lexington Books, 2015), Asking Good Questions: Case Studies in Ethics and Critical Thinking (with Nancy Stanlick, Hackett, 2015), and Both/And: Reading Kierkegaard from Irony to Edification (Fordham UP, 1997). He is also Senior Editor of Florida Philosophical Review. 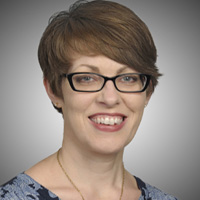 Anna Maria Jones is Associate Professor of English and director of UCF's Quality Enhancement Plan (QEP). Her publications include Problem Novels: Victorian Fiction Theorizes the Sensational Self (Ohio State, 2007) and the co-edited collection Drawing on the Victorians: The Palimpsest of Victorian and Neo-Victorian Graphic Texts (Ohio, 2017). She has published in numerous journals including: NOVEL, Victorian Literature & Culture, Criticism, and Neo-Victorian Studies. Her essays also appear in the Cambridge Companion to Victorian Culture, the Blackwell Companion to Sensation Fiction, and BRANCH: Britain, Representation, and Nineteenth-Century History. 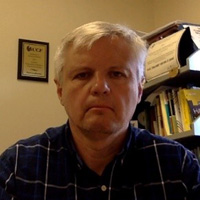 Pavel Zemliansky is a Professor in the Department of Writing and Rhetoric and Director of UCF's Writing Across the Curriculum Program. Dr. Zemliansky has authored and edited numerous academic books, book chapters, and journal articles including Rethinking Post-Communist Rhetoric, which was awarded The Best Collection of Original Essays in Technical Communication Award by the Conference on College