SEEDS: The Literary Journal of the Sisters of Color, published from 1991-2000, was the product of The Sisters of Color (SOC), non-profit women's writers collective. The collective began in 1988 when three women—Esperanza Cintrón, Cecilia Rodríguez Milanés, and Druis Beasley Knowles—came together after being introduced by Toni Morrison, then Schweizer Chair at the State University of New York at Albany. Their minds and bodies reflected their third-world heritages, and they felt a need to communicate with others like themselves. They were writers who believed that the act of writing could never be apolitical. 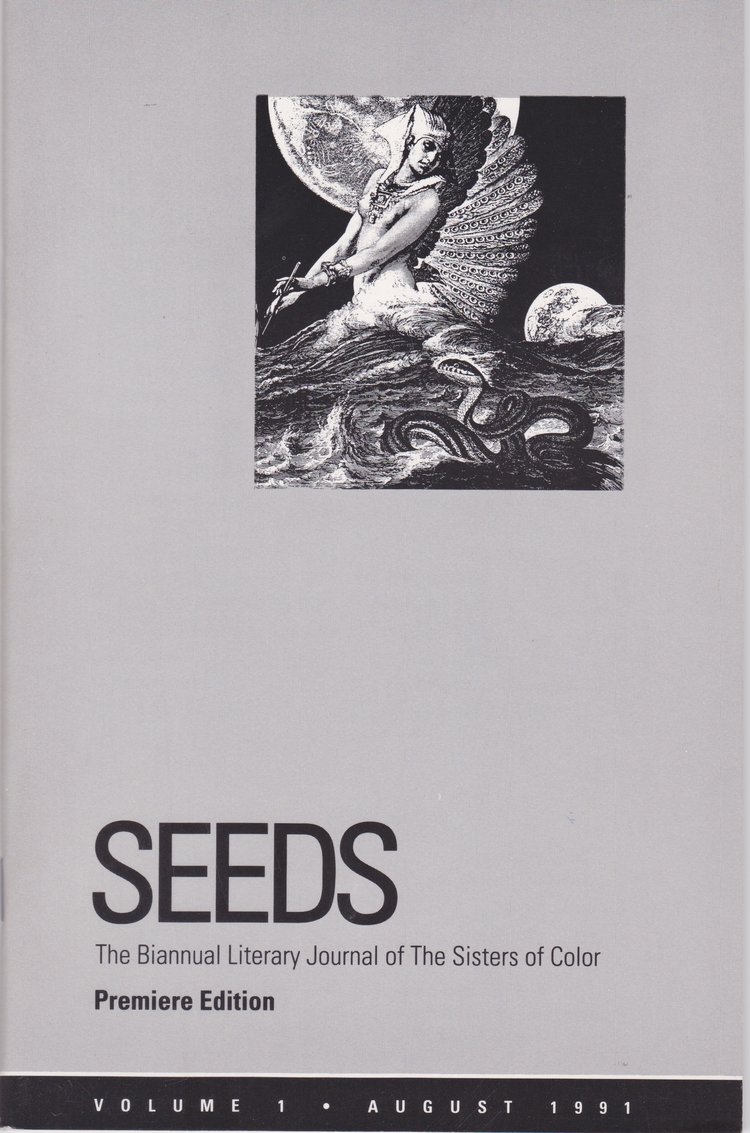 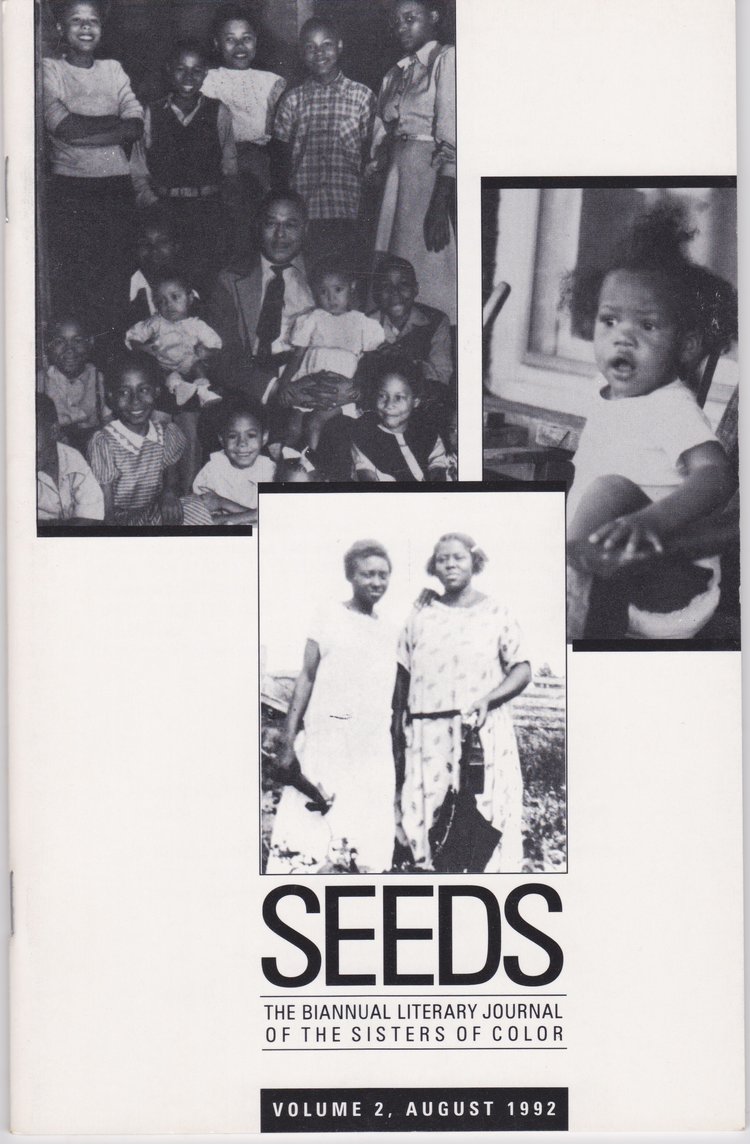 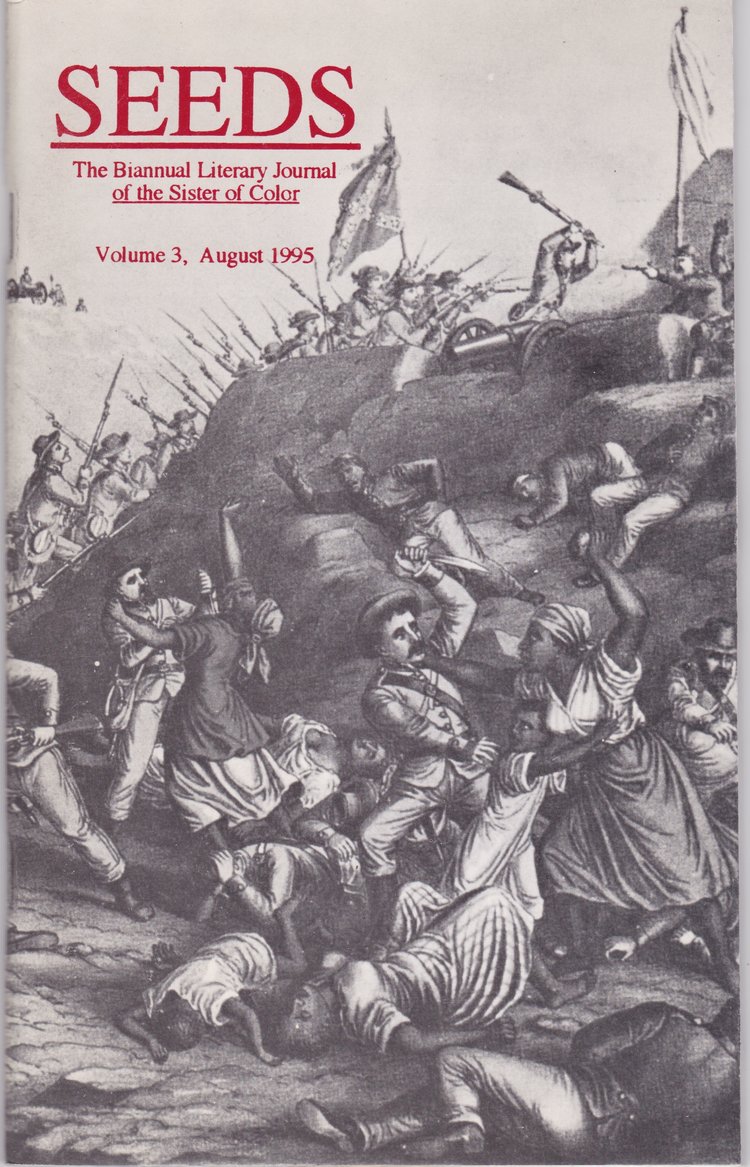