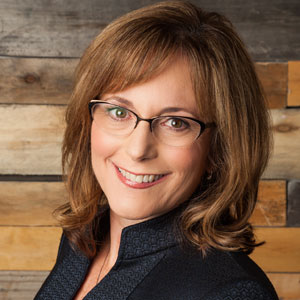 Salli Setta was named President of Red Lobster in July 2013. In this role, Salli leads all of Restaurant Operations, Marketing, and Culinary and Beverage for the iconic brand, which operates more than 700 restaurants in North America and has more than 58,000 employees. 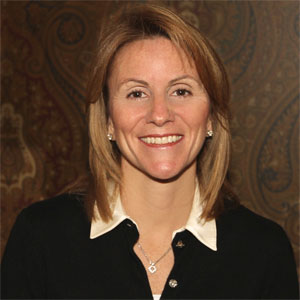 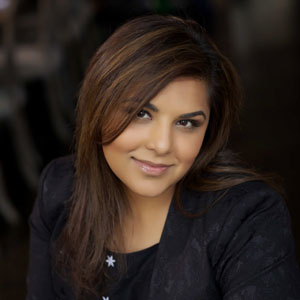 Alpana Singh is a Master Sommelier, a restaurant owner, and the host of the Emmy Award-winning restaurant review television show, Check Please!, which airs weekly in Chicago. Nationally, she has appeared on The Today Show and Food Network's Iron Chef America as well as numerous publications including Newsweek, Food & Wine, Wine Spectator, Bon Appetit and The New York Times. Most recently, Wine Enthusiast magazine honored Singh with their Sommelier of the Year 2013 Wine Star award for her inspiring leadership and engaging, good-humored approach to wine. 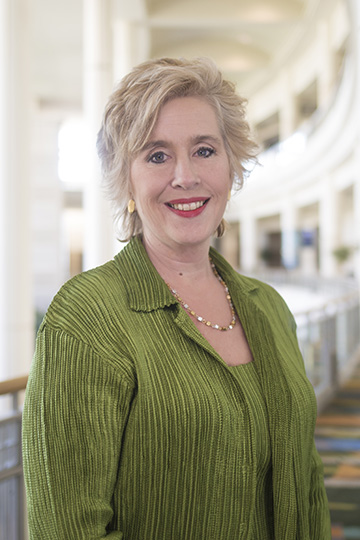 Energizing and aligning teams to accomplish goals that seem impossible is the watermark of Melissa Boutwell's career. After a rewarding career in manufacturing, construction and consulting, Melissa calls the Orange County Convention Center home to her talents and enthusiasm where she plays a key role in the overall success experienced by our I-Drive District Community. 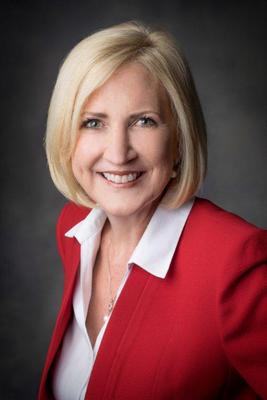 Barbara Bowden is the Complex Managing Director for Loews Sapphire Falls Resort and Loews Royal Pacific Resort at Universal Orlando, a position she has held since October 2015. She oversees the operation of these two resort hotels, comprising 2,000 rooms and nearly 250,000 square feet of connected meeting space which make up the Loews Meeting Complex at Universal Orlando. Bowden serves on the Florida Restaurant and Lodging Association Board of Directors and is the Vice Chair of the Education and Training Committee. She also serves on the Rosen College of Hospitality Management Advisory Board. Previously, Bowden served as Chairperson of the Americas Board with Hospitality Sales and Marketing Association International. She was a member of the American Hotel and Lodging Association, Women in Lodging Executive Board and Visit Orlando Board of Directors. 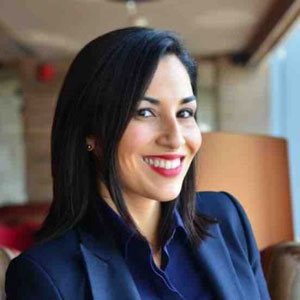 Elizabeth Espinosa began her hospitality career with the Walt Disney College Program in 2004. She has since worked with Estrella Tropical Puerto Rican Restaurant, Loews Royal Pacific Resort, and JW Marriott Marquis Dubai as part of the pre-opening team for the world’s tallest hotel and first JW Marriott Marquis outside of the United States. In 2014 she accepted an offer to join The Ritz-Carlton Shanghai, Pudong and in 2016 was promoted to the Executive Committee to lead the Rooms Division with a team of 180 Ladies and Gentlemen. She has led the first implementation of the global Ritz-Carlton Spa Concept for Asia Pacific and The Ritz-Carlton Shanghai, Pudong was award Hotel Operations of the year for Marriott International, Asia Pacific in 2016. 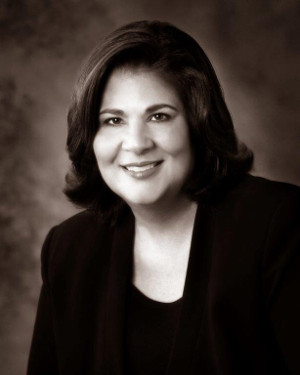 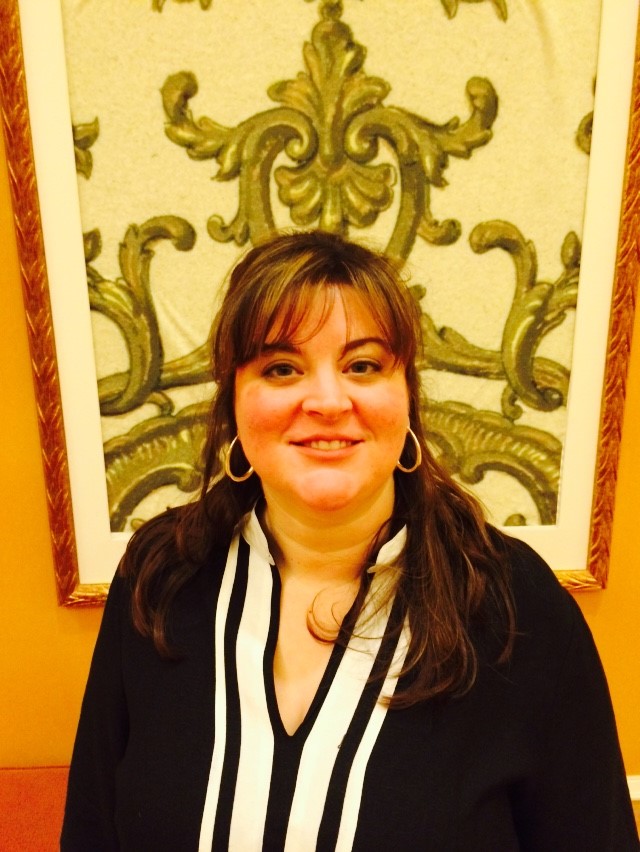 Nikole Fridenmaker is a Certified Meeting Professional with over 20 years of experience in the meetings industry. She began her meeting career unexpectedly after graduating with a Bachelor’s Degree in English Literature and a focus in Pre-Medicine Sciences. While working at the Oregon Health Sciences University, in the Medical and Molecular Genetics department as a coordinator, she had her first taste of events and was hooked. Since then she has planned events for the LSU Neuroscience Center of Excellence, Merck & Co. Inc, Tupperware, Pershing, a BNY Mellon company as well as three associations, Project Management Institute, The Institute of Internal Auditors and in her current position as Director of Meetings at the Association for Change Management Professionals (ACMP). 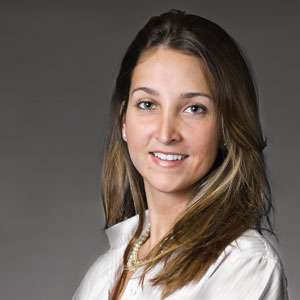 Carolina Lacerda has worked as a Catering and Marketing Manager, operational and management areas with Starwood Hotels and Princess Cruises Cruise Line, and is currently a Vice President within the Hotels & Hospitality Investment Sales team in the Miami Office, focusing on investment sales activities throughout Southeast Florida, Latin America and the Caribbean. 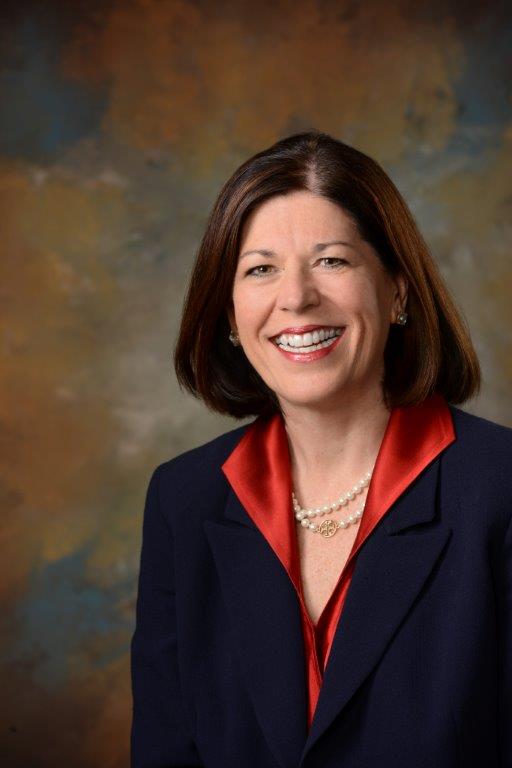 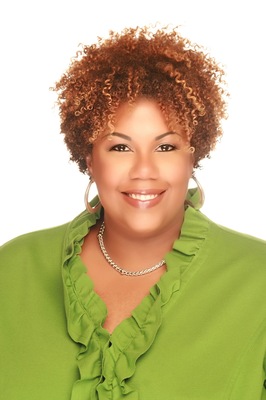 Eris T. Sims is the Senior Director of Events Planning for the National Association for the Advancement of Colored People (NAACP). In this role, Eris is responsible for the planning, management and execution for a variety of NAACP meetings and events including the national convention, board meetings, Annual Meeting and the NAACP Image Awards events. Eris holds a Bachelor of Science degree from Cornell University’s School of Hotel Administration. She is a member of The Links, Incorporated, the Cornell Hotel Society (CHS), the American Society for Association Executives (ASAE), National Coalition of Black Meeting Planners (NCBMP) and the Professional Convention Management Association (PCMA). A native of Meridian, Mississippi, Eris currently resides in Prince George’s County, Maryland.